Forget Romeo and Juliet. The most riveting love story out of Verona, Italy, is about another couple whose passion thrives today: the city and gnocchi.

You can find potato dumplings anywhere in Italy or, possibly, the planet. But it's only here, in this former Roman colony perched on the Adige River, that the dish has inspired an actual holiday. It's called Venerdì Gnocolar — in English, "Gnocchi Friday" — and it always falls during Carnival on the final Friday before Lent.
And one sure sign it's approaching is the sight of a fat, bearded gentleman holding a huge bejeweled fork (called ‘pizou’) piercing the world's largest (fake) piece of gnocchi. 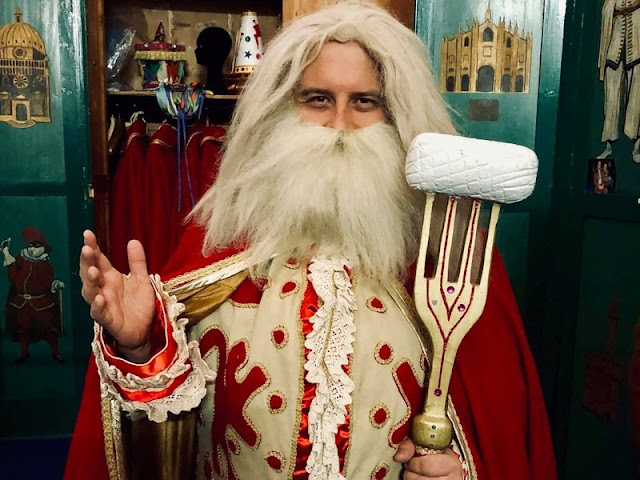 He's the Papà del Gnocco, crowned king of Verona's Carnival, and he and his court of costumed assistants — who also wield oversize cutlery — head the city's grand parade on Venerdì Gnocolar. But this is no monarchy. Each year, about a month before the big event, a new Papà del Gnocco is elected by the citizens of Verona in San Zeno square, the heart of the neighborhood where this tradition was born way back in 1531.
It's here — in the shadow of the Romanesque Basilica of San Zeno, dedicated to Verona's always-smiling patron saint — that a terrible famine ended when a group of wealthy families distributed all the ingredients necessary to make gnocchi. (Not including New World potatoes, which were added to the recipe later.)
So today it's where the parade that has commemorated this act of charity ever since ends in an all-night gnocchi party: in fact, at the end of the parade the party begins, and gnocchi are freely distributed to all!
Four types of homemade gnocchi are normally served: with tomato, with ragu, with sage and butter and with ‘pastissada de caval’, a weird horse-meat-based sauce that used to be popular centuries ago, when the city was poor and not even dead horses could go to waste! 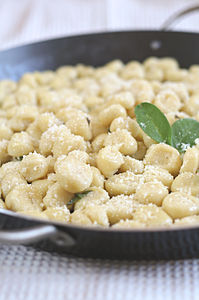 We have decided – for obvious reasons and due to the lack of horses around (just kidding, we love horses to be alive)– to go with ‘gnocchi butter and sage, the simplest and possibly tastiest sauce for gnocchi. Also, the sauce that would go best with GRISELA SOAVE, 100% GARGANEGA, BY TESSARI, one of the most prominent wine producers of the Verona region. 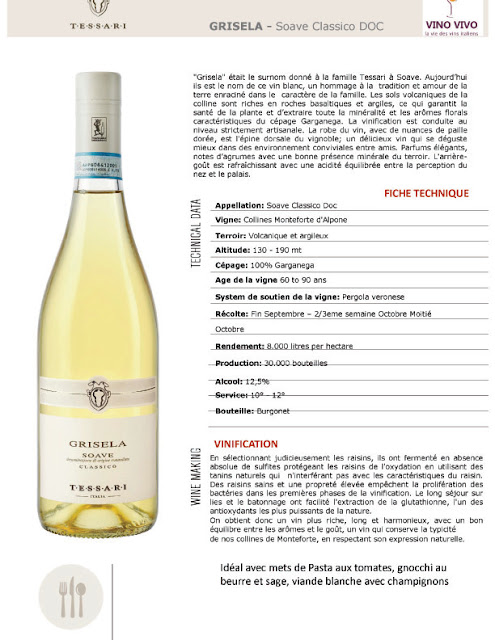 So here we go with the ‘ricetta’ for HOME MADE GNOCCHI ‘BURRO E SALVIA’ (for 4): 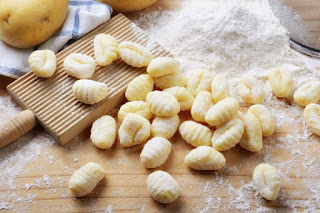 Preparation
Place the potatoes into a pot with boiling water and cover the pot. It will take approximately 30 to 40 min. of boiling (depending on size) to make the potatoes soft (check with the fork if they are).
When ready drain them in a colander. Peel the potatoes when still warm and then mash them on a hard surface covered with the flour 00 that you would have prepared in advance.
Add a beaten egg with a pinch of salt.
Knead with your hands until a soft dough is obtained (make sure not to knead too much if you want to avoid the gnocchi to turn out too stiff).
With the tip of your fingers, separate the dough into 2-3 cm thick braiding, adding from time to time, when necessary to smooth the process, a bit of flour on the kneading surface.
When ready, cut the braiding with your thumb the size of small oval dumplings and gently mark then on the top with the fork prongs (again adding a little flour if necessary).
Place the gnocchi on floured tray and pour them in the pot when the water – salted with half a spoon of coarse salt – is boiling. When they will surface (in 2 or 3 min.) they are ready (use a handle strainer to take them straight out of the water).
In the meantime, just about when you are about to pour the fresh gnocchi into the boiling water, you will have placed on a flat pan 250+ grams of butter (low heat), added with freshly ground pepper, salt and sage leaves.  When the butter is just about to fizzle, place the strained gnocchi in the pan, mix gently and add a bit of parmesan cheese.
Your gnocchi ‘burro & salvia’ are ready to be savoured with a nice glass (+) of Grisela Garganega Tessari. 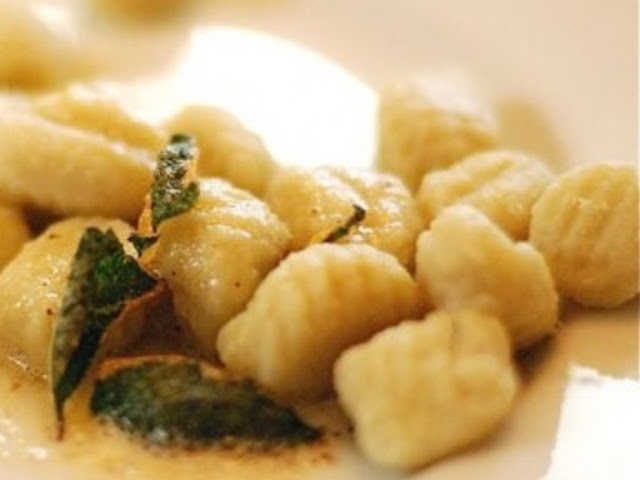 You may not be able to physically attend the Verona Carnival this year (and meet in person Papà Gnocchi!) but, with a little imagination, you can almost believe to be there, despite the ‘house arrest’ imposed on us by COVID-19!

CURIOSITY
The Carnival Season is a holiday period during the two weeks before the traditional Christian fasting of Lent. The name comes from the Italian 'carnevale', derived from the Latin carnem (meat) and vale (farewell), hence "farewell to meat" or "farewell to the flesh", letting go of the bodily self. But the origin of Carnevale is older than Christianity, and dates back to Roman time Saturnalia, Saturn's festival, a sort of spring festival characterized by wanton behavior.
This spirit of celebration has been transmitted to the Carnival and the spirit of Carnival has then migrated into the gnocchi of Verona!
Enjoy! 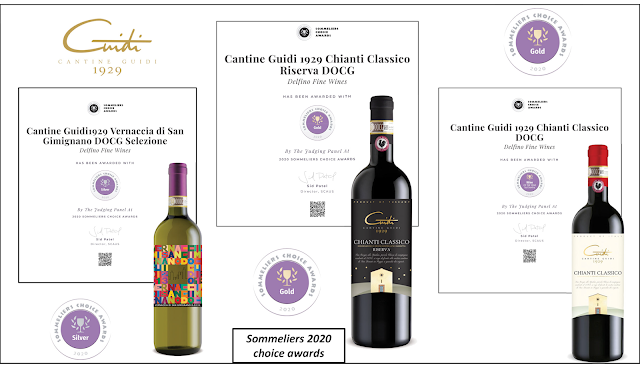 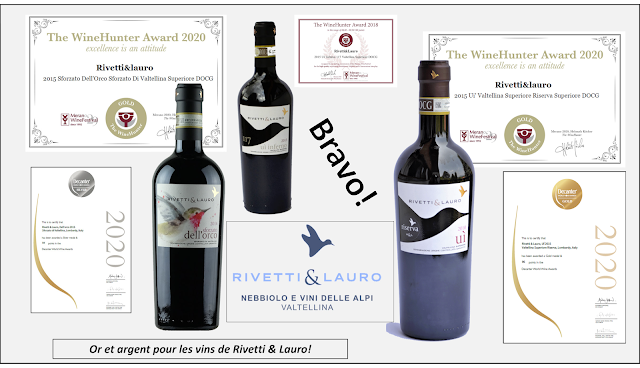